Where have the last 6 weeks gone!

Oh the shame! I can’t actually believe it’s been nearly 6 weeks since my last blog post. I honestly have no idea where the time has gone and I now feel incredibly guilty for making such initial grandiose promises about creating an engaging blog with lots of great content and then spectacularly failing to deliver. It must have appeared to the outside world that I had vanished off the face of the planet.

So I’m back to make amends!

There have been a few reasons why everything has been a bit quiet on the ‘Western Front’ recently and I’ll touch upon them in this post as a means of explaining myself.

The main factor is that, to be honest, I think I lost my cycling ‘mojo’ a bit.

I’m sure we’ve all had times when getting on the bike during the winter months is about as appealing as tearing out your own finger nails with pliers, but for some reason the last 4 weeks have been particularly difficult for me. The problem is, that it has been more a mental thing than a physical issue.

Although I’ve been riding the local weekend Reliability Rides (something I’ve never done before) my weekday Zwift training/riding fell off the edge of a cliff in February. I think it’s been the thought of getting in from work to then drag myself into a cold garage to grind out 25 miles on the trainer that put me off.

There were also some other work things going on which just seemed to push me into a bit of a mid winter ‘funk’ from which I found it very difficult to snap out of. I just didn’t want to look at my bike/trainer and only an 85 mile RR ride broke, what was, a pretty barren mileage period.

However, as the evenings have started to get a little lighter and a little warmer I’ve suddenly rediscovered my desire to get back on the bike and restart my training in readiness for September (The Rapha ride is now only 6 months away!).

I’m also riding the Velo29 Cheshire Cat Sportive in just over 2 weeks so I know I’ve got to get the legs spinning again as riding over 100 miles having not really touched my bike in 4 weeks would have been a huge mistake. It doesn’t look like the hardest route in the world, but it’s an early season leg burner and that’s what is making me feel a bit nervous about the whole thing. I feel like I’m lacking fitness so I’ll just have to grit my teeth and get through it.

So for the next 10 days it’s a life of riding and getting a few more blog posts out there for me as, on both fronts, I feel like I’m currently sat on the naughty step! 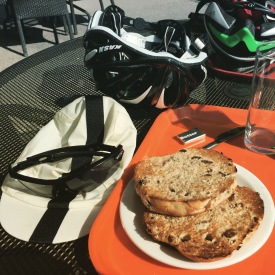 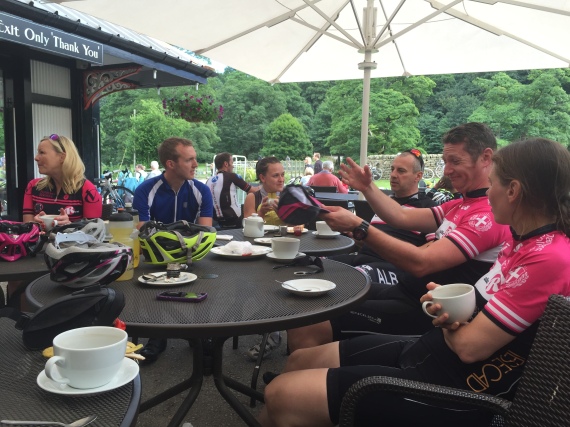 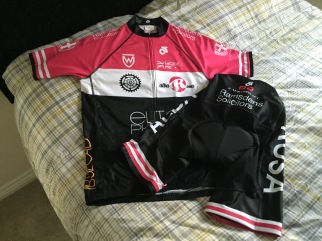 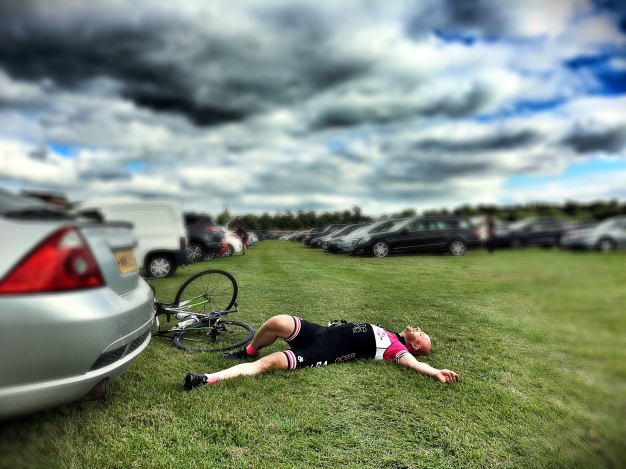 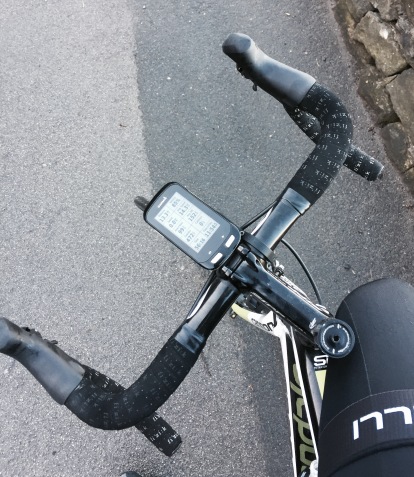 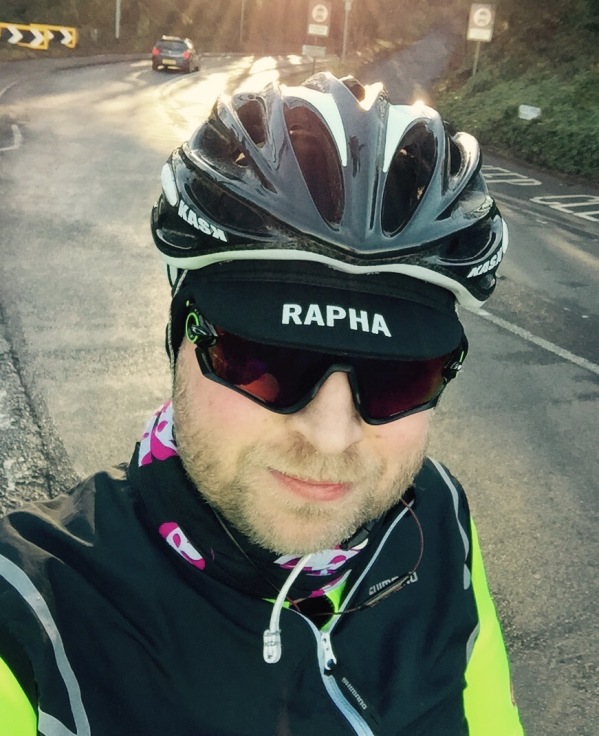 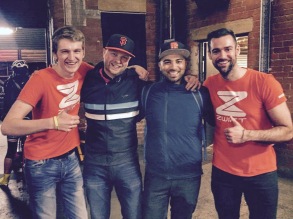 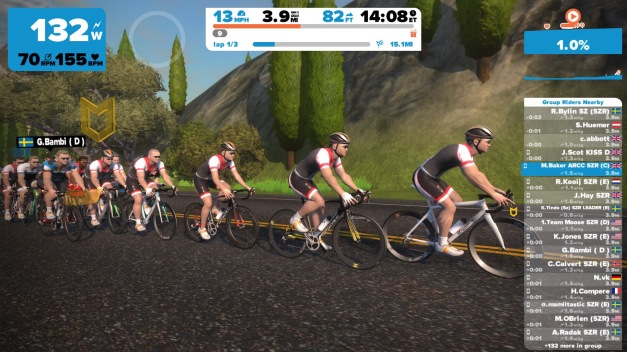 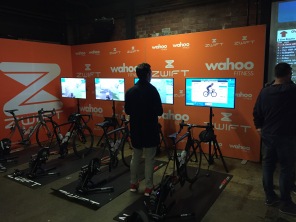 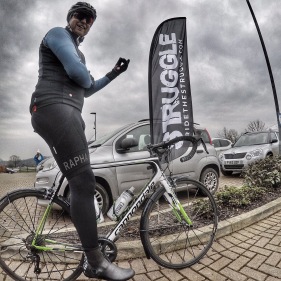 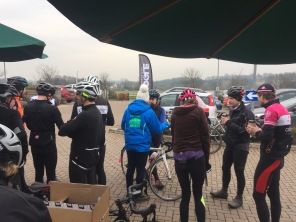 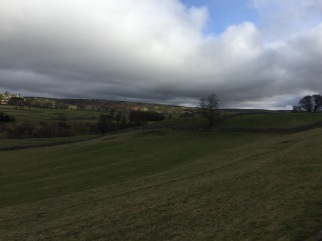 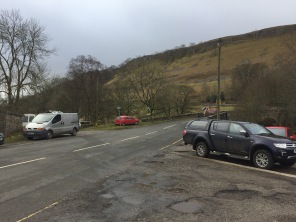 the podcast for Zwifters